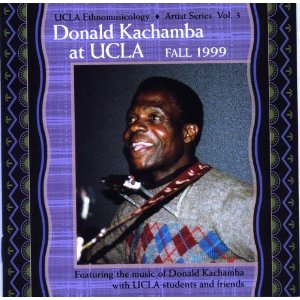 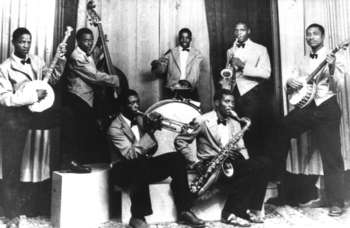 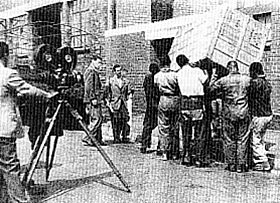 Many thanks to The In Crowd and his/her learning2share blog for making these very early Willard Cele tracks available. Willard was the inspiration for many kwela players, maybe including Spokes Mashiyane. Listen to these recordings (Penny Whistle Blues and Penny Whistle Boogie) and you’ll hear quite a different style of kwela to that recorded by the likes of Spokes or Lerole; it almost sounds like US American clarinet jazz.

Last.fm has some good recorded content that is tagged kwela – unfortunately I can’t figure out how to embed the player here and then not complain that there is ‘Not enough content to play this station’. Follow the link to kwela on last.fm and check it out there – if it complains, try reloading the page, or try later, because there is definitely content there and it’s worth trying to hear.

Every now and again I find something really interesting as a result of the kwela project. It’s not always about kwela either, but in this case I’d say there’s quite a strong connection. ýlowek scavel-cronek is a blog that presents music that can’t be found in the shops any more. The first track on Take Cover! Zimbabwe Hits is by the Jairos Jiri Sunrise Kwela Band; not a whistle to be heard in this guitar-led song, but the three-chord-trick used in kwela is clear. But it’s the hugely reverberated guitar-percussion impressions of machine guns that the listener remembers.. it is a very disconcerting juxtaposition!

Ten Real Audio :-( tracks spanning some fifty years of South African music from 50s kwela to 90s bubblegum. Presented by Andy Kershaw, the flippin’ hypocrite fades each track after only about 30s – in much the same way that Kirsty Young curtailed Andy’s Desert Island Discs – much to his annoyance! Still, there’s some good stuff that might be new to you, and it’s free! So check it out..